Researchers have been studying the mighty glaciers at the top of Mount Kilimanjaro for over 100 years, and while some ecologists will have us believe that Kili’s glaciers are not going to disappear anytime soon, the majority of scientists and climatologists who have studied the mountain estimate that those majestic glaciers that have given Africa’s highest mountain its snow-capped appearance for 10,000 years, could vanish completely by 2030.

As global warming continues to raise the temperature of our oceans, unregulated deforestation depresses the levels of oxygen and moisture in the air, and changes in weather patterns continue to change the balance of the mountain, the glaciers of Kilimanjaro are no longer as resilient as they once were, and while I’m no expert, I have seen with my own eyes that these walls of ice are evaporating at an alarming rate.

We first climbed Kilimanjaro back in 2012, and the imposing glaciers surround Uhuru Peak were quite simply breath-taking (as was the altitude!), but when we returned to Kilimanjaro’s 5,895 peak in October 2015, the first thing that we noticed was the huge difference in the size of the glaciers, and pools of water that surrounded them.

It’s quite sad to imagine Kilimanjaro without it’s glaciers, but the fact is, if they continue to evaporate at the rate we witnessed within just 3 years, it looks as though the scientists could be right, and Kilimanjaro’s Glaciers could be gone by 2030.

So if you have been thinking about Climbing Kilimanjaro, book your expedition today, and see those magnificent glaciers before they are gone for good! 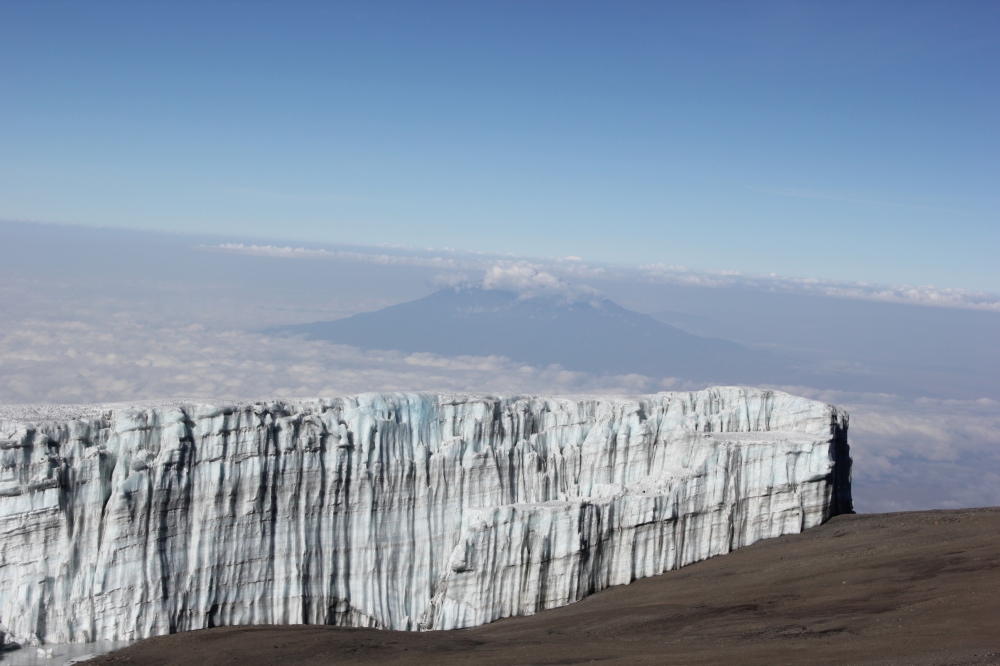 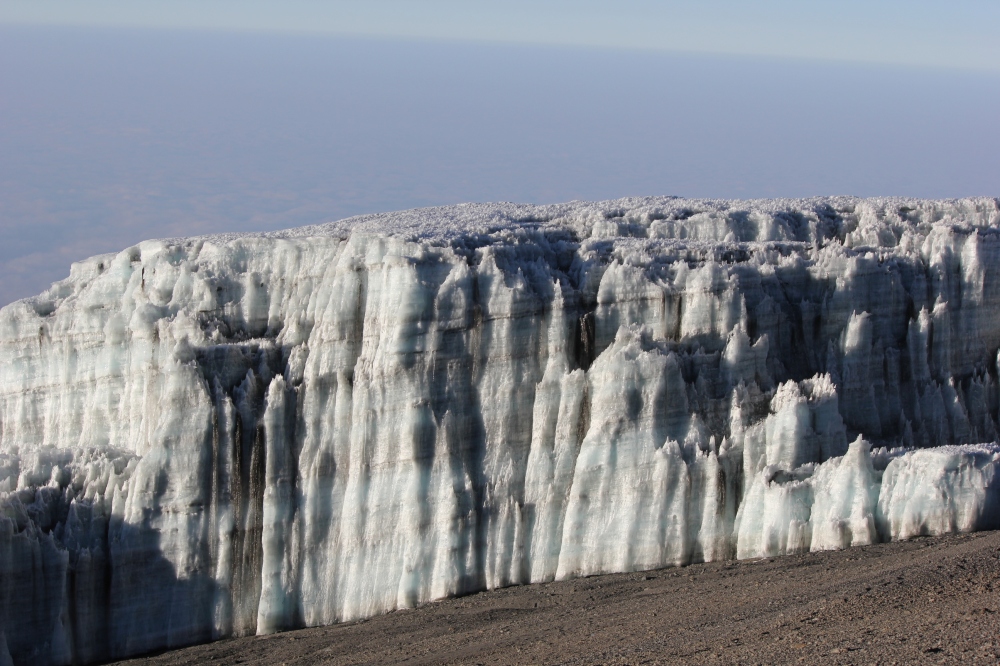